What's on your mind?

These enemies are found in dungeons (0.5%) with a blue candle turns into 5%

With purple candle turns into 10%

They are immune to poison

They are enemies of any type

Astral remakes of clothing or parts of body (ex: golem gaunlets or dweller cloak) Purple or Blue with some crystalization on some parts)

Some enemies (ex: 3 golems have no missing parts but 1 golem does have a missing part) have missing parts if they do it is replaced ith a 2.0 robloxian body part glowing blue or purple and giving the astral enemy 5x stats (0.5%)

Astral Keys (10%) (when used it will dissapear)

Description: These enemies seem to be corrupted in a otherworldly kind of way?

Type Two: False Hope: Gives The Target a 25% chance to miss their attack if it isint a area attack lasts for 10 turns can be removed req 200 sp

And piercing ALL Defense

Type Four: "Summon Pink Slime" summons a Pink Sludge to fight with you

Stats: 12500 hp 50 atk 0 def cheat: all attacks do no damage unless it is a poison, fire, or otherworldly type of attack (ex: life flare)

Moves: Soul Link (links their soul to a enemy when attacked the enemy will recive 50% of the damage) lasts for 10 turns

Type Five: What Do you want it to be? ill pick one from the conversation.

That is if there is one

You will also find a shopkeeper called Youateeoalt in the dungeon selling stuff for Magical Stones, Godly stones, Any type of corrupted coins, and coins

For Gears Or powers

Why? cus am crazy bro

I'm new in the Adventure Story Community, so, HELOO

Like some people are saying it is but others arent and im hella confused.

Hey guys, I just added some new categories to discussions, them being Trading, Fan Art, Story/Roleplay, Bugs/Glitches and Suggestions.

Trading - The category for trading items, cards and whatever. However this is currently unusable and should not be used as trading is currently not in the game and is only a planned feature. This category will be usable one trading is added to the game.

Fan Art - This category is for posting art and media pertaining to the game that you have created yourself.

Story/Roleplay - This category is for story making and roleplay needs!

Bugs/Glitches - This category is for posting bugs and glitches you have found within the game that could be harmful to gameplay so others can avoid them or funny ones that happened. Refrain from posting bugs that give an advantage to others as there is a high chance the user will be punished in-game.

Suggestions - This category is for posting any ideas or suggestions you have for the game so others can see and discuss/give feedback. Please note that there is almost a 0% chance of your idea getting added to the game as Vetex does not see these suggestions. This is purely just to discuss the viability of your ideas and maybe fine-tune them with feedback from others.

Please make note of these categories when posting future discussion posts and make sure they fit into the correct category. Posts prior to this one in incorrect categories can stay where they are, or you can contact an admin to move it if you want. Thanks and see you around!

What I wanna say is I won't be continuing skill suggestions, maybe see yall at sometime.

This isn't a joke lole

Will this game ever get an update ever again?

The crowbar is now so ugly, I hate the new backapack and I will NOT mention the Daiseye 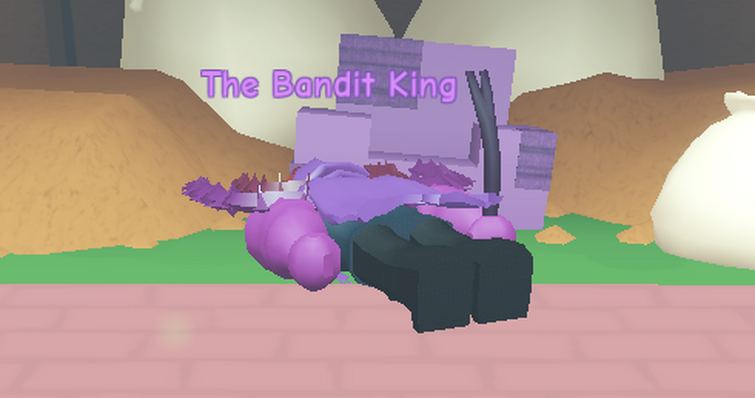 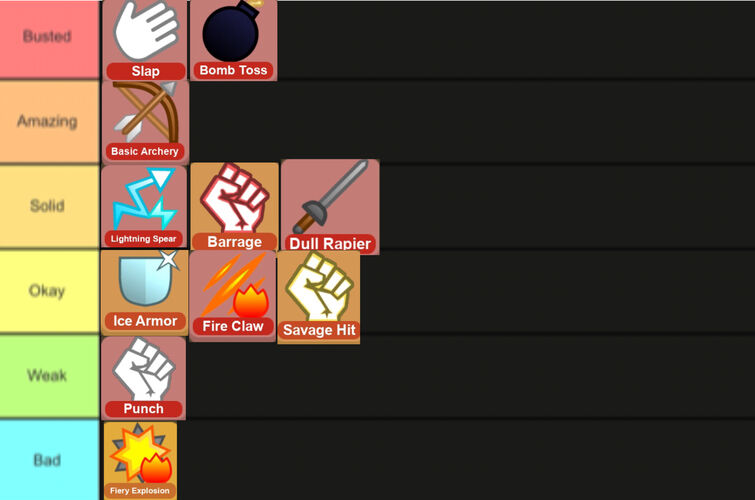 Q: Is Adventure Story ever getting updated again? A: As of now the focus is being put on Arcane Odyssey, however Vetex has plans to update Adventure Story again in the future, so look forward to that.