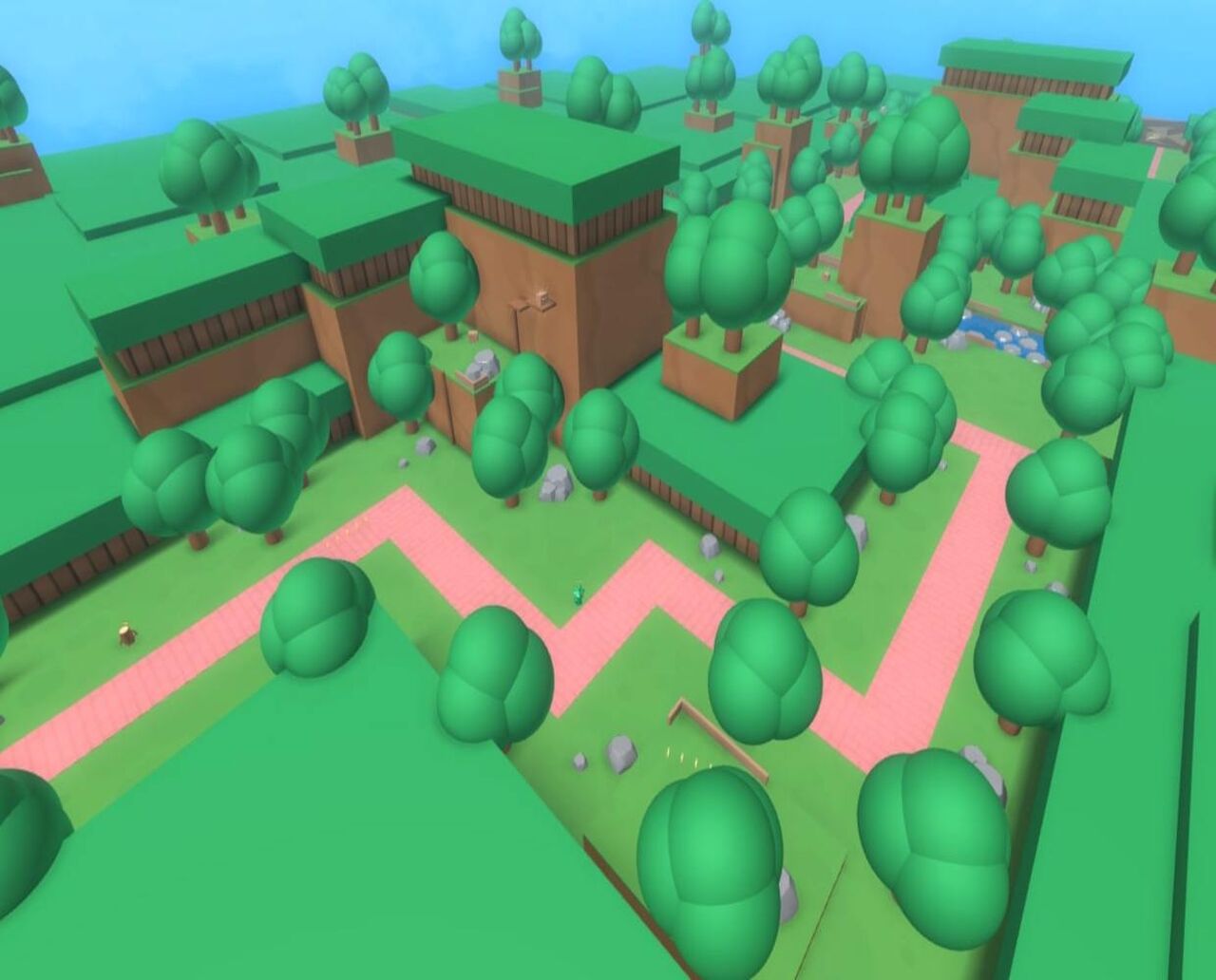 Super Skills, they are normal Skills but with different animations, names and they're 2x stronger and more expensive

Slap - Double Slap (I ran out of ideas lol)

Slap but using both hands

Summons a giant Sword made out of fire and spins it, attack all enemies

Makes a banana dynamite appear, lights it on fire and toss it (To crit, click before you light it up, it will toss it and will light up mid air)

Makes a small Lightning statue appear in your hand, you toss it and mid air It'll send a lightning to the enemy (Not really magic, just science)

Summons the same sword but 1.5x bigger and the custcene is 2x faster, making it harder to crit

Same custcene, but the arm is higher than normal Savage Hit (Stuns for 3 turns)

This one costs 3x more SP, due to ALL hits being affected by Magic Stones

Punches the floor twice, making everything in a 10 stud radius from the enemies on fire

Kicks the enemy and sends them makes the enemy fall 5 studs (Unless It's a boss or not humanoid), makes them drop 2.5x more cents than usual AND deals 2 damage

Litteraly just a mix of Evil Inpact and Poison Spray

Summons a Giant Crowbar, but instead of attacking the enemies you hit the ground, making an inpact just like Item Stomp, and stunning enemies for 2 turns.

Same custcene, but It's glowing purple instead of red

Traps the enemy in a wooden statue, makes it stuck for 4 turns and he can only use items on himself

Summon Tangler - Create Tangler (Everything is better when It's fresh new)

Spawns a Tangler with 2x more Health, Attack and Defense

Same thing as Tangler, but It's a Snowman

A mix of Spore Spray and Fire Claw

The Druid's attacks are 1.5x stronger than Abby's and they can summon Tangler

Wood trap seems kinda op, so I think it should stun for 2 turns but they can’t use items

How to get these skills:

Froggiti: When you get all Skills (And the colors for these skills too) You'll need to spend 50 tokens and you'll get a random Super Skill

Enemy Cards: Add Golden cards. to get you need 5 Super Cards (Obviously) and they'll give you Super SKills

Other: Everytime you use the skill there's a 1 in 100 chance you'll get the Super Skill

Extra notes: Item Stomp will give you items from all of the enemies, if you have less item space than enemies with items, You'll only get the items with higher rating.

Savage Steal gives 16 coins when you don't crit, and gives 24 when you crit.

I'm all open to suggestions